10 signs You are an Empath and Highly Sensitive 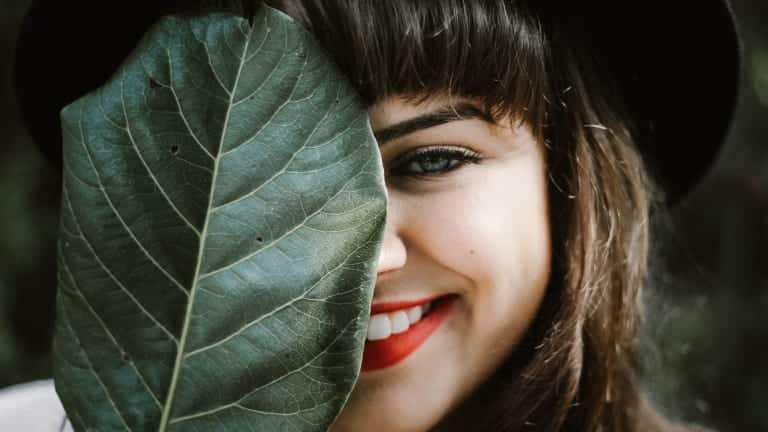 10 signs You are an Empath and Highly Sensitive

10 signs You are an Empath and Highly Sensitive
Empathy is usually defined as the ability to understand and share the feelings of another. It is a key
component of human communication, social interaction and social psychology. Empaths make great
caregivers and can be found in nearly every family background. However, being an empath is not always
easy.

Being an Empath is Natural

Empathy is a part of human nature; it is not a learned skill. Therefore, your ability to feel for others is
innate. People with a strong sense of empathy are aware of their emotions on an emotional level. They
can communicate their feelings freely and can sympathize with others. On the other hand, lack of
empathy can cause someone to be callous, short-tempered and intolerant. Empaths are naturally caring,
sympathetic and tuned into their emotions. They tend to be more socially aware than non-empaths.

Therefore, empathy is a vital part of humanity
Empathy is a mental and emotional capacity that allows people to feel for another’s feelings – . Empaths have high emotional intelligence which enables them to feel others’ feelings instantly and to communicate effectively on an emotional level.
This makes them great friends, parents, co-workers and therapists but potentially dangerous in other
circumstances. A person’s ability to feel and communicate emotions affects his daily life in significant
ways. Therefore, empaths need to exercise caution when using these abilities in dangerous situations or
toward people with mental illnesses such as depression or bipolarity.

Empaths tend to have excellent communication skills since they are naturally caring people who
understand others well This makes them great friends, parents, co-workers and therapists
This is a person who can feel other people’s emotions at such a deep level that it
actually upsets their own soul.
Many empaths are able to feel the energy radiating from a person without that
person speaking or even showing any actions.

Here are 10 signs You are an Empath and Highly Sensitive

1. The energy of Others is something You feel as an Empath

You know that feeling you get whenever you’re in a room with a lot of people?
You seem to be more sensitive to the vibe of the personalities in the room, and you
haven’t even spoken to anyone yet.
If you find that the vibe of a room full of people matters more to you than the
average person…

2. You Take on Other People’s Emotions

This goes above and beyond the normal feeling compassion or empathy for a friend
or family member.
A true empath can take on other people’s emotions as their own without even
trying.
It’s an involuntary feeling that you’re just as sad, angry, or even happy as the person
you’re conversing with. In fact, They don’t even have to speak. You simply feel the
energy that radiates from their aura.

3. People often Go to an Empath For Advice

Due to the intuitive and also psychic nature of empaths, they’re often sought out by friends and
family for their empowering advice.
Empaths have this innate ability to give compassionate, empathetic advice that
helps solve any dilemma.
While you enjoy being helpful, offering advice in this way can suck your energy
levels dry. If you feel this way often – that’s another of the many empathy signs.

4. Emotional Books , TV , Posts or Movies Might Drain You

An empath has a difficult time watching emotional, violent, or intense TV
shows/movies due to the negative nature of the film.
If you feel the intense emotions of the actors within a TV show or movie, you’re
probably an empath. As a result, you may find yourself enjoying shows more (or
avoiding them all together).
This is because empaths can put themselves in the shoes of the victim in such an
intense, real way when watching such tragedies unfold.

5. An Empath is often Sensitive to Noise and Light

6. You Know When People are Lying

The ability for an empath to be so in tune with other people, as well as their own
self, makes them a human lie detector. Even if you don’t have the proof that someone is lying, you know all too well when
someone is lying to you.
It’s this gut feeling deep within you that tells you something if off; that feeling has never let you down if you’re a true empath.

7. You worry a lot about what others think of you.

Another difficult thing about being an empath is that you often worry about what
others think of you. Additionally, their thoughts and opinions can bring down your confidence if you allow it. If you’ve ever felt like you care a little too much about the
opinions of others – that’s a major sign that you’re empathic.

Confrontation is very unpleasant for empaths. .
At times, this can leave empaths avoiding situations where conflict could happen Not only that:
Empaths tend to feel guilty after confronting someone because they never want to
make anyone uncomfortable or uneasy.

To add, empaths are the biggest worriers in the world. They overthink every tiny
detail and can mean that Empaths miss out on opportunities. meditation and being in Nature help with this

Being an empath isn’t bad. Actually, it’s a gift.
Having the gift of empathy allows you to connect with people on deeper levels. You
have real conversations and you always know exactly what to say, when it needs to
be said.

The key is being an Empowered Empath

Empaths are sensitive and feel things strongly. if you are one You will know what I mean. But its also a gift , You can feel what is going around you and with both people and animals.

Most empaths have strong Intuitive and or Psychic Gifts because of this. You cant reach that if you are closed off to feelings. Empaths are very energy aware and once empowered tend to use the gift intentionally to help and empower people. This is not about rescuing people who don’t want to grow, as an empowered empath you will know that the persons journey and lessons are theirs and not yours and that their soul will find the path

The key is to tune in and work out which feeling belong to you and which don’t and to release that which doesn’t belong to you. 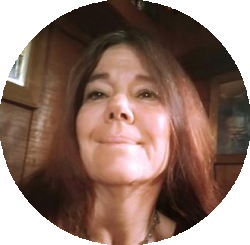 Follow me
Latest posts by Psychic Franziska (see all) 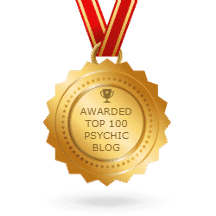